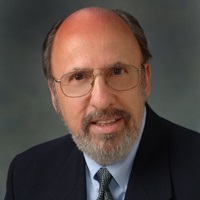 Frank LoNano retired from actively advising clients in October 2014. He remains on the Board of Directors at LoNano Financial Advisors, Inc. as Chairman Emeritus. He had been in the financial services industry for over 29 years and is considered the founding Father of our firm.

Frank graduated Harvard Graduate School of Business (AMP). He had an impressive career prior to forming LoNano Financial Advisors in 1986. Frank owned and operated a business advisory and management consulting company and had an extensive career (21 years) with Avis, Inc., rising to the position of Group Vice President, International. Frank served on the Board of Directors for seventeen joint-venture corporations of Avis, Inc..